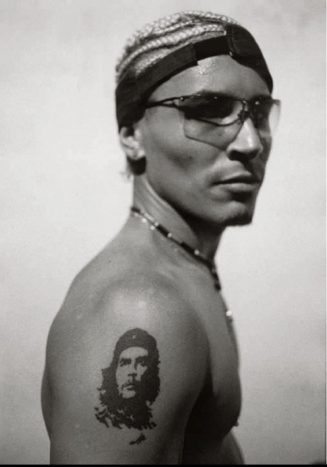 Being Cuban Means Being a Person Who Has Music in Their Blood is a photo essay with text from Jauretsi Saizarbitoria.  There’s a ton of contributors, a chat with Mos Def, and a remarkable series of photographs and commentaries. Here’s a preview of this important, yet to be published book. Ms. Saizarbitoria has also written, directed & produced, along with Emilia Menocal, a film on the underground Cuban hip-hop scene, East of Havana. See pages from the book 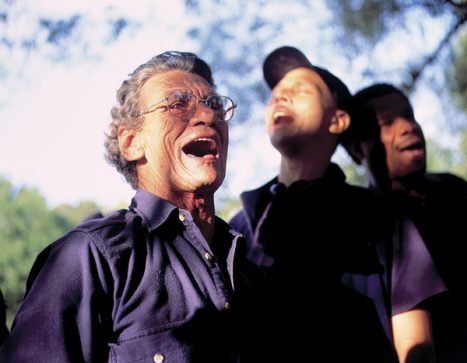 From Central Park – Rumba With Love is an overview of the scene by Berta Jottar. It was first published in Voices magazine, a publication of the New York Folk Society. The music remains a city staple on summer Sundays. read the whole story | other writings | Berta’s rumba site 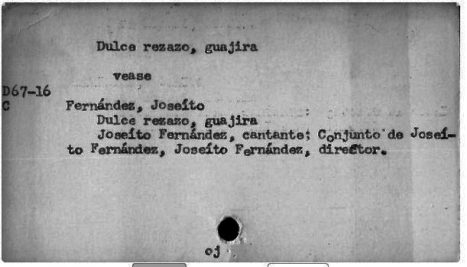 The good folks at the Cuban National Library rushed to prepare this important work for the ARC. The link will take you to the Music Cards Database, part of a massive digitizing project bringing the typed and handwritten index cards on the recordings in their collection into OCR readable form. That’s about 30,000. Catalog available here for the first time! 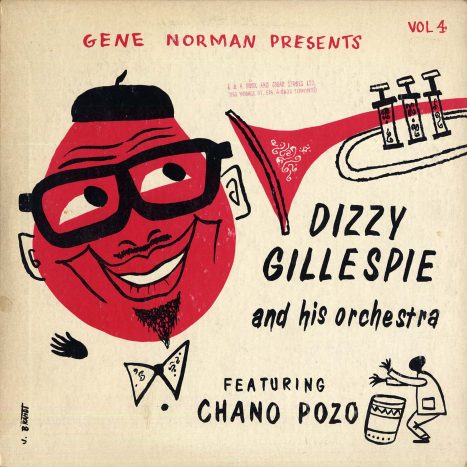 Fred Patterson here at the ARC probes the world of Cu-bop. Read the essay

This year the team at WhoSampled.com have clued us in to ten iconic Cuban samples and reworks with links and brief descriptions. It is a remarkable effort by the folks whose mission is to “Explore the DNA of music.” Big thanks to Chris Read! Cuban samples list + links | listen to above sample | visit sample site 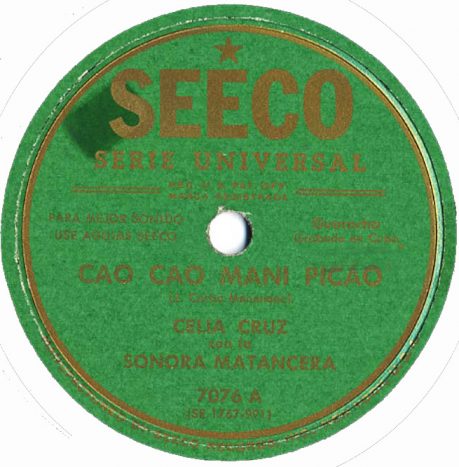 Mr. Diaz has kindly offered a list of important or favorite recordings from his collection. His 150,000 items were donated to Florida International University in 2001, and his book Cuba Canta y Baila is the definitive guide. Hey, he did the list from memory, so hats off to 87 year old Mr. Diaz. Disc above is, “Cao Cao, Maní Picao,” Celia Cruz’s first recording from 1951 in ARC’s collection (#14 on his hit list). read the list | go to the discography | FIU Library 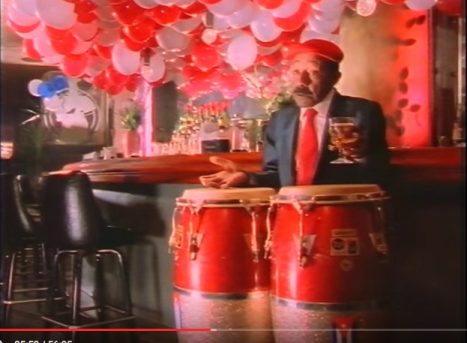 Latin Jazz in New York is a lovely and lovingly made 1991 film by Isabele Leymarie with a lot of Cuban content. That’s Patato Valdes above offering a lesson on the congas. Watch the film on YouTube 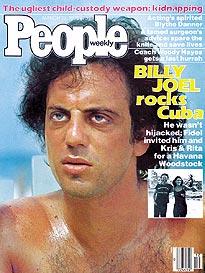 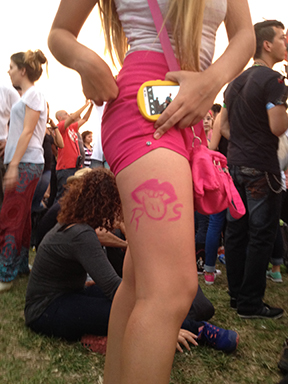 Rock in Cuba before the Stones

During a previous thawing of relations between the Cold War enemies, the US allowed Billy Joel and a bunch of lesser-known names to play for the Cuban people at Havana Jam ’79. This should be posted Sunday. 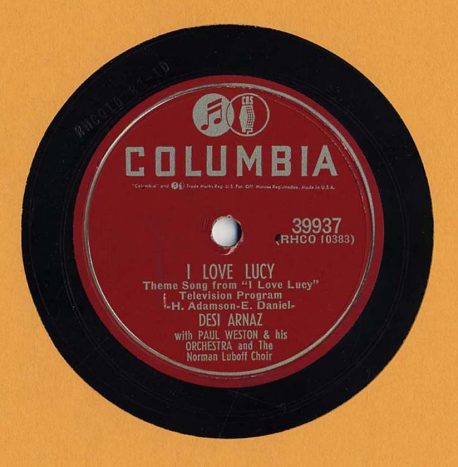 A short history of the 1930’s American craze of borrowing, stealing or mimicking a mish-mosh of Latin rhythms and English lyrics. Donated by Gustavo Pérez Firmat, David Feinson Professor in the Humanities, Department of Latin American and Iberian Cultures, Columbia University. read Latunes | visit his site 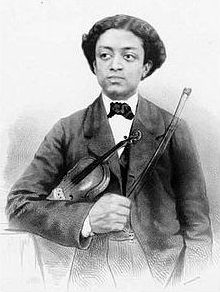 What to do in Havana this week

Havana is jam-packed with scores of musical performances during our Cuban Music Week. Lahabana is the BEST guide we’ve found online for up-to-date information. Have a look. When you go to the site you can read, or better yet, download the entire monthly magazine via the icon in the upper right hand corner, then scroll through to see the music pages.

Collections in the Archive of Folk Culture

The American Folklife Center has sent along a finding aid to their resources on anything Cuban. Mostly music related; a vast and important resource.

CUBA INTERNS + VOLUNTEERS
These folks did the tedious and important work of cataloging recordings, populating the links, sorting and re-sorting, data entry, the bulk of video harvesting and a great deal of the frantic last minute this-and-that.

ARC INTERNS + VOLUNTEERS 2016
These folks did everything else, freeing up time for us to work on Cuba Music Week.